The roster of VMware View customer references keeps growing. I though I would share some of the recent ones so that other customers and prospects could learn how other companies are deploying View 5.0 and what sets View apart from the competition: simplicity, scalability, integration with the vSphere platform and lower costs.

The City of Pittsburgh’s City Information Systems Department deployed VMware desktop virtualization and server consolidation solutions to support its nearly 3,000 users ranging from public safety, police, and fire to the various branches of local government including the Mayor’s Office, the City Council, and Controller’s Office.

Long time VMware and View customer.  Regional university in Seattle University that deployed virtual desktops back in 2009 when they were looking for a solution for their computer labs. They looked at both Citrix and VMware but previous experiences dictated that CTX was expensive and complicated to deploy and manage…Additionally they had a big investment in VMware so they went View.  They have about 600 desktops. 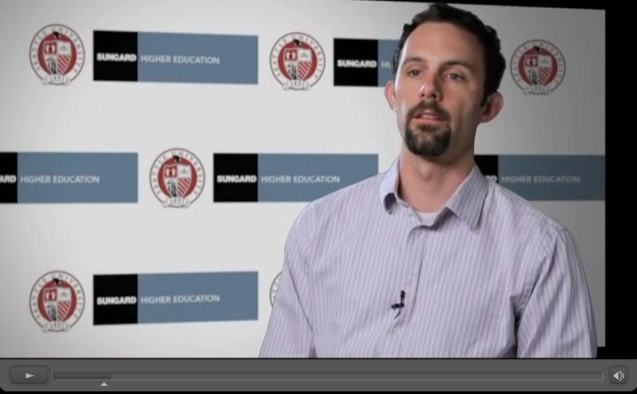